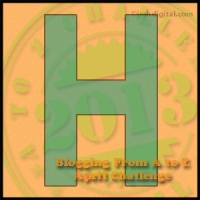 I was scheduled to be on one of those coast-to-coast conference calls once. You know: something urgent to discuss, a whole lot of edgy, self-important  sorts from corporate America.  We got our dial-in number and our code to punch in.  The conference was set to begin at 2:30 pm precisely.

I had dealt with most of these people before.  They were sharp, smart, tough.  So was I, at that time.


I dialed the number.

WELCOME TO YOUR AT&T CONFERENCING CENTER.  YOUR CONFERENCE IS SET TO BEGIN IN ONE MINUTE…

I muttered something sat back, the earpiece of the phone pinched between my shoulder and my ear, my hands busy on my keyboard.  Music came on…  James Taylor…

Ah, James… I thought, and sat back.  The first song was, I think, Mexico.  There were several more, then the Muzak switched to Sade Adu’s work, then back to James Taylor.  I closed my eyes, listening and suddenly noticed that twenty minutes had passed.  What was going on?  I didn’t care. 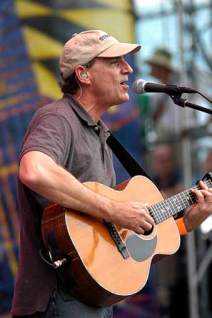 James Taylor is one of those artists who just keeps getting better.  And he is an artist.  A friend of mine, learning guitar, decided to play Mr. Taylor’s  Fire and Rain.  It’s a simple-sounding song, right?  She picked it after playing Year of the Cat, which she thought hard.  The chords in Fire and Rain were tricky, difficult, nearly impossible.  And he made it sound so smooth.

Tayloralways came across as a class act (to me).  His backup group looks as though it has been with him since the sixties, he looks his age, and his voice somehow conveys (again, to me) a sort of humorous two-steps-back-and-smile-at-life attitude.
How sweet it is…
And he does a good remake of an older song.
So, for the H entry, click the link below and enjoy the words and some pretty pictures:
How Sweet It Is to Be Loved By You
Oh – the conference call that was on hold for twenty minutes?  After twenty minutes of James Taylor with a touch of Sade Adu, we were too mellow to argue about anything.