﻿﻿
I subscribe to an excellent blog about writing. (Several, in fact, but I’m talking about a particular one for the time being.)  It is humorous, colorful, lots of photos, and some very good sense.  To use a phrase I don’t generally like, I can validate the blogger’s comments from my own experience.  The blogger is right on point.

A recent series of posts, however, had to do with characters – heroes, villains, miscellaneous.  What makes them tick, what makes them admirable or despicable, or whatever.    Nothing new, nothing that hasn’t been said before, but reading the blog post made me raise my eyebrows. 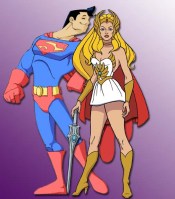 So, you have this fabulous protagonist.  He is handsome and smart and you just love him to death.  You want to read about him all the time and writing about him is a wonderful experience.  He’s the best thing since toothbrushes were invented… the problem is that your hero needs a conflict.

It went on to give examples of conflicts: love life, past crime, past wrong, inherited problem, illness, money…

“Well, yeah,” I said, propping my feet on my footstool and shooing my cat away from my mouse as I clicked away from the post and opened one of my two WIPs. “Of course.”
<span style="font-family: Georgia, "Times
I polished and tweaked and as I was doing this, almost on autopilot, my mind was clicking away with that blog post and others like it.  Why did they sit oddly for me?  Others were snapping them up.

I figured it out, finally. 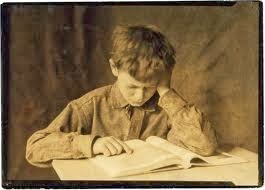 Step 1.  Get a character
Step 2   Give the character a conflict.  Some obstacle he has to overcome.
Step 3   Do whatever else is in the works…

I had a mental picture of someone, the target audience of the blog, if you will, saying “I want to be a writer.  OK, so I get a character and give him a conflict. Now what?”


The next step is to formulate an antagonist.  Why is he opposed to the protagonist?

These are good step-by-step explanations of what goes into making a story, but for me, at least, they are…well, not useless, but beside the point. 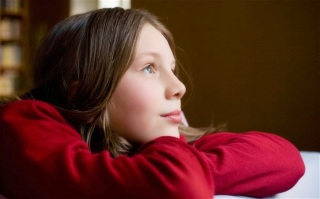 For me, I can see a situation.  Using a very old example that may never be put into print, how about one of the officers of a troop of mercenaries who is in the middle of a very slow summer and wondering how they are going to make ends meet.  (This is in a universe similar to late medieval Europe.)  They have received a lucrative offer from a notorious pirate-prince who needs top quality maritime troops and is willing to pay for them.  This would be excellent pay, but a somewhat elevated probability of disaster.  They have also received an offer from a local prince who needs a force to fight fires in his bailiwick while he trains a fire-fighting group and gets it in place.  This involves low pay, relatively speaking, and a somewhat unexciting locale, but minimizes the chance of a messy death for the members of the troop.  That’s the snapshot as it popped into my mind.  I didn’t have to go down a checklist and populate things.  There they were, and everything fell together.

The story moved from there.  It did not write itself.  Some happenings were ruled out as not in keeping with the characters I was dealing with (even though the events themselves were as funny as all get-out).  Some were ruled out because they were utterly stupid, some because I had come up with a better way of handling things.  It was all pretty instinctive.

After some thought I concluded that the series of posts read like recipes.  Do this, add that, follow up with this and you will have a novel.

Think about it: read the words to this song and you’ll find all of the ingredients they talk about:

Come listen to a story ‘bout a man named Jed,
A poor mountaineer, barely kept his family fed.
And then one day he was shootin’ at some food,
When up through the ground came a-bubbling crude.
(Oil, that is. Black gold. Texas tea.)


Well, the first thing you know old Jed’s a millionaire.
His kinfolk said “Jed, move away from there!”
Said, “Californy is the place we oughta be!”
So they loaded up the truck and moved to Beverly.
(Hills, that is. Swimming pools. Movie stars.)

With a little imagination you can see the hero, understand the conflicts and, possibly, have an inkling about the antagonists. 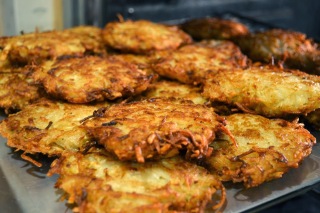 When I was in college, I went into the student union of a group of which I was Vice President.  We allowed a couple other groups to use the space when they needed to, since they had no digs of their own and we were a hospitable bunch.  On the evening in question, I walked into the most delicious smells imaginable.  One of the other groups – the Hillel Society, as it happens – was having its Chanukah festivities with traditional foods.  I had a lot of friends in the Hillel Society, and they snagged me and urged me to eat their delicious food.  Which I did.  Gladly.

They had latke there.  I’d had potato pancakes, but never latke.  I got the recipe from a beaming friend and over the next many years made latke at the drop of a hat.  At some point in one or another of the nine moves since then, I lost the recipe.  So what?  I made latke as I always made latke and everyone loved it.   …then I found the recipe.

Well, what happened is that I grew familiar with the recipe and added my own touches over time.  The latke is, and always was, delicious.  But I had to start with a recipe.  I don’t consult the original one any more because I don’t need to.  I work by instinct now.  How many times have you tried to duplicate something done superbly by a friend or family member, following  the recipe to the letter, and fallen short of the other’s perfection.  …and then discovered that they did things by eye or left out a step there? Or something?

So it is with those passages of instruction in the various blogs.  From time immemorial stories have had rules.  There’s a character with a conflict (or quest or desire – however you wish to put it) and he’s up against something that may make it difficult to achieve his aim.  There are twists and turns. 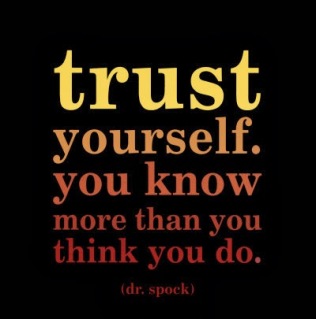 The bottom line, for me, is this:

I guess we all have to start with a recipe (people tend to read those more than they do assembly instructions), but at some point you have to trust your own instincts.  …and your beta readers and editors.