If, unlike me, you do not live in the Land of Oblivia, and (like me)you are, or think you may be, a writer, the first Wednesday of the month is the time for the Insecure Writer’s Support Group blog hop. This is the once-a-month blog hop started by Alex J. Cavanaugh .

IWSG = Insecure Writers’ Support Group (click for the link).  We share our insecurities and support each other with empathy, sympathy and  practical suggestions.
Visit the site – and visit the co-hosts:
Chemist Ken,  Suzanne Sapseed, and Shannon Lawrence!


It is time for admissions.  I’ve been mulling things over and maybe I can give some enjoyment and, perhaps, get some nods, if I make a confession or two.

You see, I have a fundamental problem with ‘bettering’ myself as a writer.  That doesn’t mean I will succumb to it.  It does mean that once in a while I look up and find that pet…fear, if you like…staring me in the face.  It’s like this:

“Each book in the series has its own story that opens up the changes to the MC as the events of the book pertain to them.  In the first book, XX is unstoppable in his own sphere.  He is assured, capable, brilliant, unflappable…  But then a chink develops.  Someone loves him and he confesses, however fleetingly, the fear that he only admits to himself when he is drunk awake in the wee small hours of the morning with no one to hear him.  The second book sees the widening of that chink until that moment where the unstoppable, unflappable hero is brought to a standstill and realizes that it is he  who needs support and protection given by others . And the third book… well, that particular weakness is gone, but there is more.  Oh – and the megatheme that over-arches the entire trilogy is the relationship between XXX and YYY.”

…And your listeners look at you and say, “Huh?” and write you off as a nut case.

All these things we are supposed to do to make ourselves better.  Listen, learn, think…  Admit it, they can be uncomfortable.

What if, for example, I crack open John Truby’s book The Anatomy of Story, which I bought recently, and discover that I have been going about my writing, which I love, which gives me a reason to value myself, which has made of many a wasteland of a bad day a time of enjoyment and increase, all the wrong way, that all I do is wrong or wrong-headed or just plain stupid and inept, and I will need to scrap everything?  What if my attendance at seminars and workshops and critique groups leads me to the aghast realization that what I offer for others to read and enjoy not only will not sell, but will be judged laughable by “real” writers and thoughtful readers?

What if I conclude that I am a phony?  That I only have a dream, and that having it doesn’t mean that it is any good?  What if I might as well scrap things and resign myself to holding a place in the might-have-beens?

…We are, after all, talking about insecurities, right?

We can linger and peer at them and choose not to venture away from our own little patch of endeavor.  Goodness knows, the temptation is to just leave well enough alone.

The movie  Notting Hill has a moment that, for me, expresses the fear of failure:  Anna Scott, the famous star, has decided to submit an argument about why she should get the last brownie, which is supposed to be awarded to the person with the most pathetic story:

Anna: I’ve been on a diet every day since I was nineteen, which basically means I’ve been hungry for a decade. I’ve had a series of not-nice boyfriends, one of whom hit me. Ah, and every time I get my heart broken, the newspapers splash it about as though it’s entertainment. And it’s taken two rather painful operations to get me looking like this.
Honey: Really?
Anna: Really. [indicates nose and chin] And, one day, not long from now, my looks will go, they’ll discover I can’t act and I’ll become some sad, middle-aged woman who looks a bit like someone who was famous for a while.
The correct response to this internal dialogue is, as in the movie, ‘Nice Try, Gorgeous.’  And you have a good laugh at yourself and get on with it.
That’s what it’s all about , isn’t it?  Acknowledging your insecurities and getting on with it?  That’s what we’re all doing.
In fact, Truby’s book is interesting and while I’m learning from it, I’m also nodding my head and saying, ‘Yep.  I’m doing that.  Good to know!’  And I’m looking for a seminar or two to go to.
Now excuse me.  I have a megatheme to scrutinize. 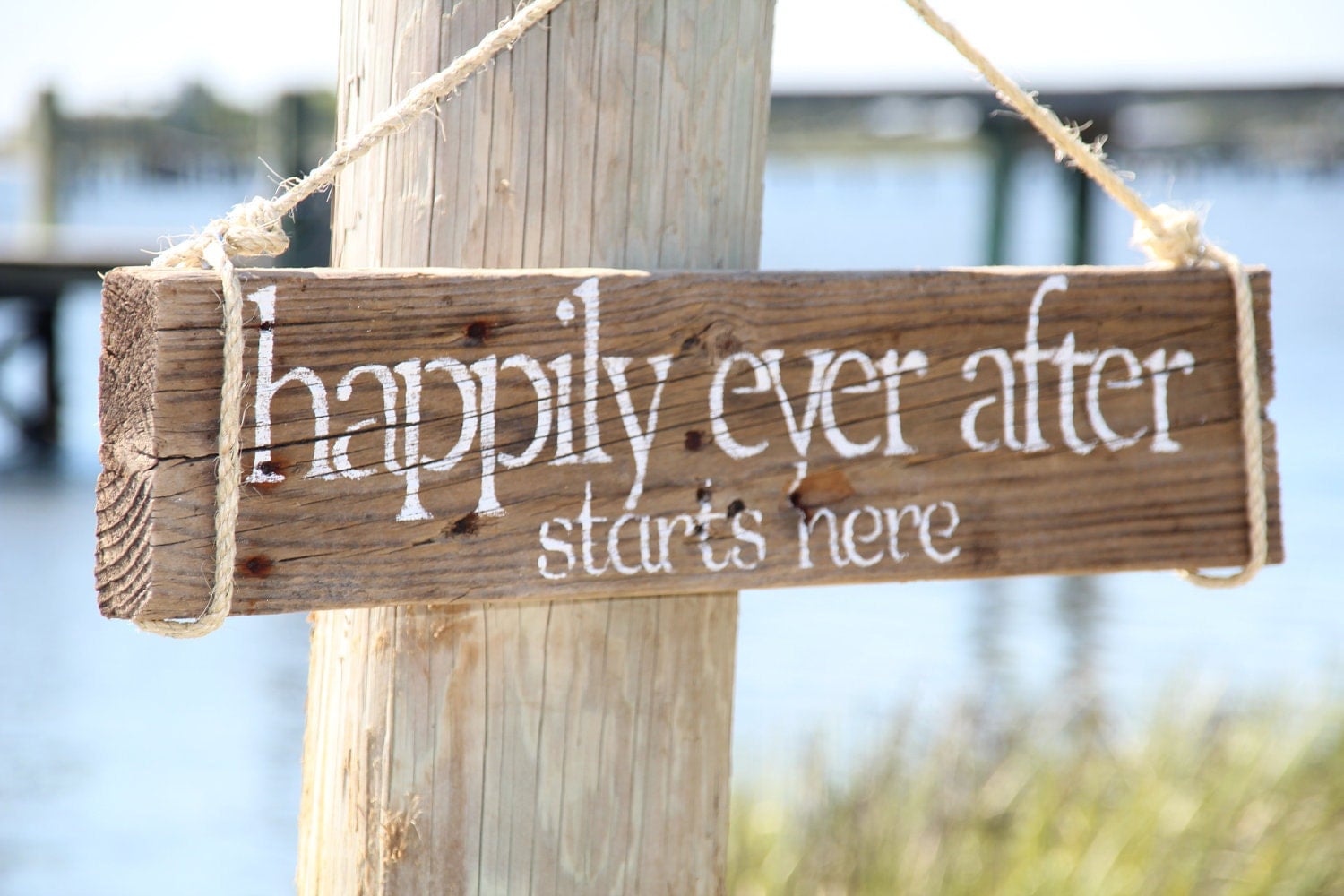