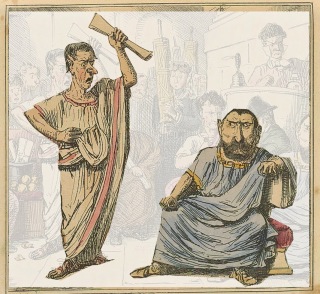 I was wandering through an online bookstore recently.  It’s a good way to while away the time or, in my case, fritter it away.  I think bookstores are actually wormholes, if you’re a Trekkie or a sci-fi addict.  You go into one of them as young as Rip Van Winkle at the beginning of the story, and you emerge to discover that hours, at least, have passed.  I don’t mind.  I love sifting through books, finding associations, looking at recommendations –

Generally I find THAT interesting, at the very least.  This afternoon I was looking up an author who had written a book in an era that interested me (and that I have not used as a setting for anything I’ve written).  The title of one book of this author caught my attention, and I clicked on it, found other books by the same author, read the author’s profile, and thought, Hmmm…

There were quite a few books, and the writer’s credentials were excellent.  I was mulling over buying one or another of the writer’s works, just as an intro, with the possibility that I had found a new favorite.

…And then I saw that this writer had published a sourcebook on a subject that I found very enjoyable.  It was geared toward writers with a specific focus.  Some hints on what to do and what not to to, and a compendium of facts that would be useful.

I was sold.  I was, as they say, there.  This was a book that I would find very handy, and I decided I wanted it in paperback rather than electronically, because I could flip through it, mark it up, dog-ear it and put tabs in it.  A lot of the information in there was familiar to me, but some of it was confirmation of what I had wondered about.  The writing style was good, too.

“In her book ‘Mary’s Little Lamb’, Julie Jones has obviously done absolutely no research into sheep-culture because she has her sheep’s fleeces smelling of ambergris rather than bacon grease, and any moron who knows how to research will know that sheep hang out with pigs and so would smell of bacon grease.  In fact, in Jones’ book I find so many errors, I used up a pink highlighter underlining them all!  Research is Crucial!”

Well, yes, I thought.  I looked further.  Maybe this was a one-timer.

Not quite.  Every time the writer made a point, an example of the wretchedness of error was given – and the writer’s name and that of the book were given.  The tone was scornful, belittling and gloating.

Those examples might have been appropriate for a review.  This book was a sourcebook, not a review or a survey.  The writers that the author was putting in the pillory were storytellers who were not pretending to be scholars or experts.  They simply had some (rather bad) mistakes in their books that could have been avoided with some research such as that provided by the author.

Years ago I read the private journal of the Roman Emperor Marcus Aurelius.  The title has been translated to ‘Meditations’, but I don’t think it is accurate.  They were his writings to himself, a sort of journal.  The translator remarked on one feature that confirmed, to him, the essential kindness of Marcus Aurelius: when someone is mentioned as having done something excellent, his or her name is given. But if Marcus is speaking of wrongdoing, vice or stupidity, the person remains nameless.  I went back through the book and checked: the translator was correct.

Marcus had the right of it: he was a great man and a good one.

But the writer of the sourcebook – 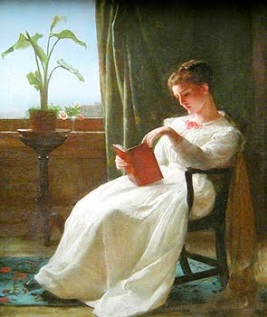 Well, it wasn’t a sourcebook.  The scornful rants made it something less.  The writer, who wrote books that required the sort of research featured in his or her book, was belittling the competition.  And that, in my book, is gauche at best.

I put it back on the shelf, figuratively, by backing out of the page, deleting my browsing history and going elsewhere.  I don’t need to promote backbiting.

3 comments on “Finger-Pointing – A Pet Peeve”