Until two days ago I was thinking very hard about participating, but I concluded that this year I would have to sit it out as a poster.  I am trying to meet a deadline on the second installment of a trilogy, work is hectic and I’m tired.

That does not mean that I won’t be enjoying it.  I will be reading and cheering and clicking and commenting and following during the A to Z blogfest.

Instead of my participation, and well aware that I will be lost in the wave of awesomeness that I plan to follow, I decided to bow to an urge I’ve felt for a long time and begin a series of regular posts on a subject that I have always enjoyed:
Heroes—Villains—Protagonists—Antagonists—Nice guys—Jerks
What are they?  And in any given work of fiction or, for my purposes, in a movie, who is which? We tend to blur things.
We have definitions of all these:  (from Merriam-Webster Online.  I wanted to use the Oxford English Dictionary, but $295 per year for a subscription was not do-able).  I will follow them in my series of posts.  I will say right now that ‘hero’ encompasses male and female, as does ‘villain’.
Hero:
a person who is admired for great or brave acts or fine qualities
the chief character in a story, play, movie, etc. 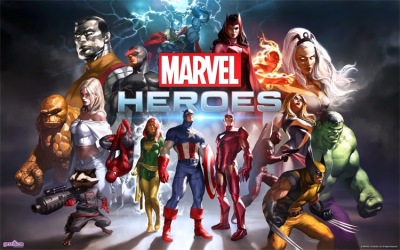 Villain:
a character in a story, movie, etc., who does bad things 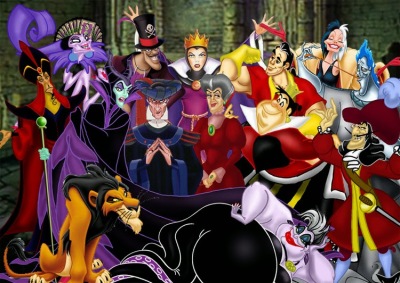 1 the principal character in a literary work (as a drama or story)
a leading actor, character, or participant in a literary work or real event
Antagonist
one that contends with or opposes another :  adversary, opponent
Nice guy
think vanilla and good as gold.
Jerk
an annoyingly stupid or foolish person
an unlikable person; especially :  one who is cruel, rude, or small-minded
It’s a subject I enjoy. I have some questions whose answers should be amusing: 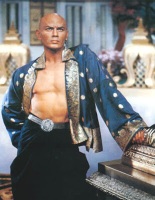 As the King of Siam might say, Is a Puzzlement:

I’ll explore those in my posts.  I think it will be fun.  Will I use my own characters?  Probably not.  Drooling is so unappealing.
My first in the series will be Wednesday, April 2.

12 comments on “Shades of characters – Introduction”